The Down the Tubes Tour 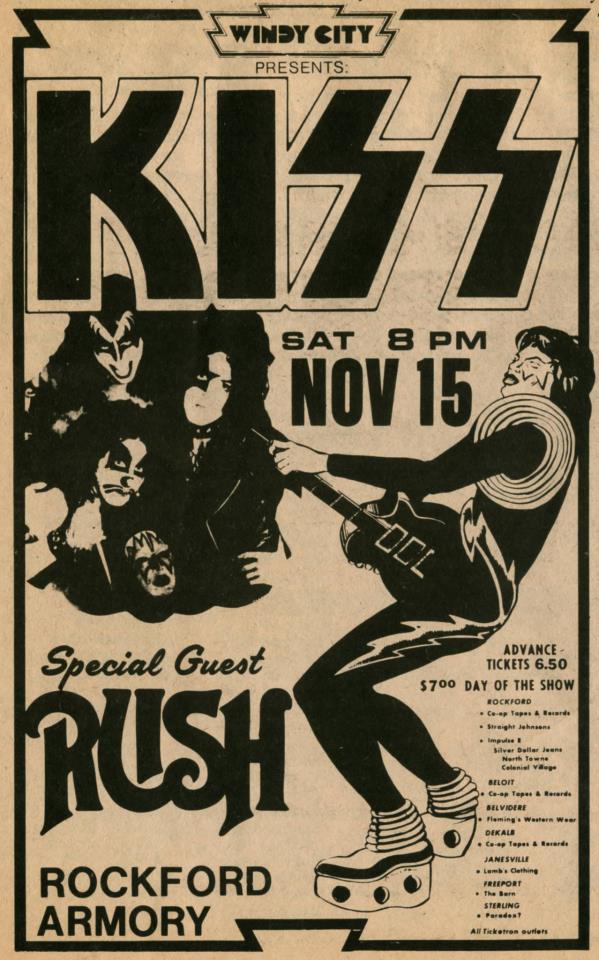 Some  artwork from RushFest Scotland. 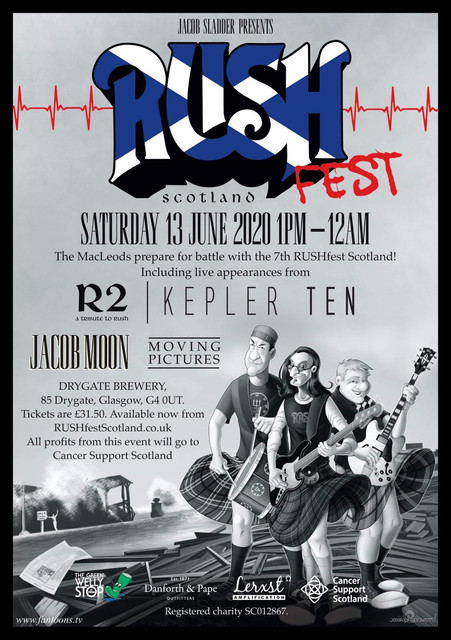 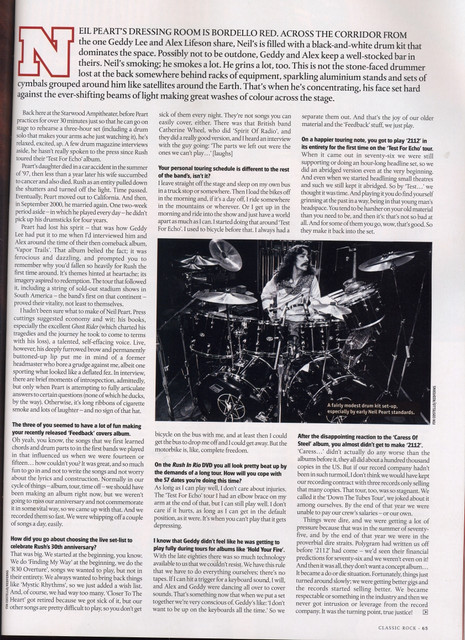 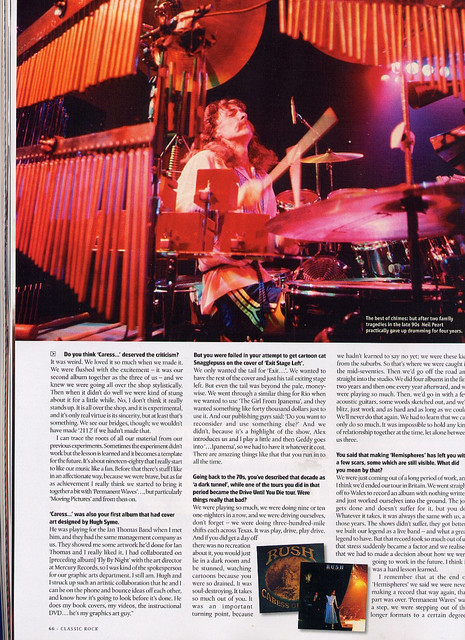 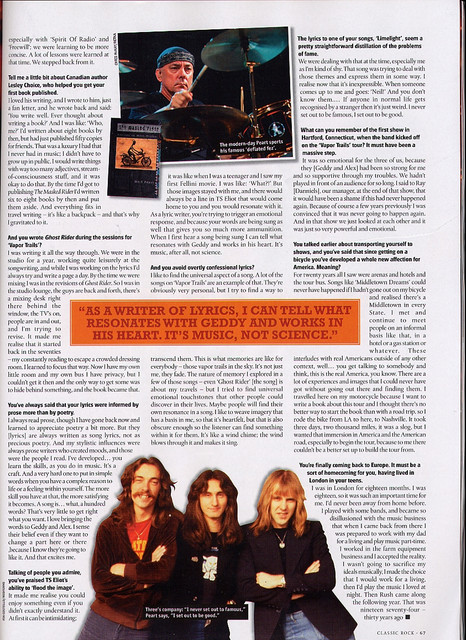 Edited so the song plays for a full hour.

I was surfing YouTube today minding my own business when I stumbled upon a little bit of my Rush fan history. This is a fan interview from the RushCon 3 meet and greet which took place around 17 years ago. I'm not the one being interviewed. I'm playing acoustic guitar in the off-screen singalong band that's playing Red Barchetta.

And here is a blurry video of the singalong performance itself. That's Mary White aka Rushgrrl providing the lead vocals and Lori Lynn playing guitar to her left. I'm at the far right. The other two guys' names escape me (it's been 17 years) but I had quite few of laughs with the fella directly to the left of me at this con. The performance is pretty rough in places but hey we only had a chance for one short rehearsal before being thrust upon the unsuspecting audience. lol. This was the first day of RC3.

Whoever edited the video either cut out a few songs or the songs were never taped to begin with, namely How It Is, Freewill, and Red Barchetta. I didn't even know this video existed until a few years ago. I thank Lori Lynn for making it available.

Entre Nous, Presto, Different Strings, The Spirit of Radio, Limelight, The Trees, Closer to the Heart

(Trin can be seen numerous times in the video. I'll be posting about that in another thread.)

A portion of How It Is can be heard in the background of this fan interview:

And a portion of Freewill can be heard in the background of this fan interview:

If anyone knows the fans interviewed, do tell.

And here's the final fan interview of the batch. Eddy aka Jill_Ion.

Anyone want to live on Geddy Drive. It’s near Barchetta Drive.

Anyone want to live on Geddy Drive. It’s near Barchetta Drive.

I went for a spin around Geddy Drive and this is the closest I could find to a Red Barchetta. 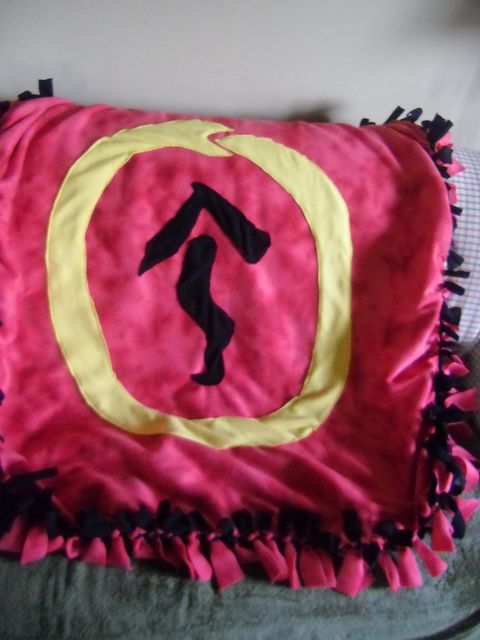 This might be slight but it's kind of interesting. Neil uses the phase "a measure of life" at the 12:27 mark in this 2010 interview with CNN.

....which of course puts one in the mind of this lyric.

I don't know where this is (Rock Hall?) but how funny. 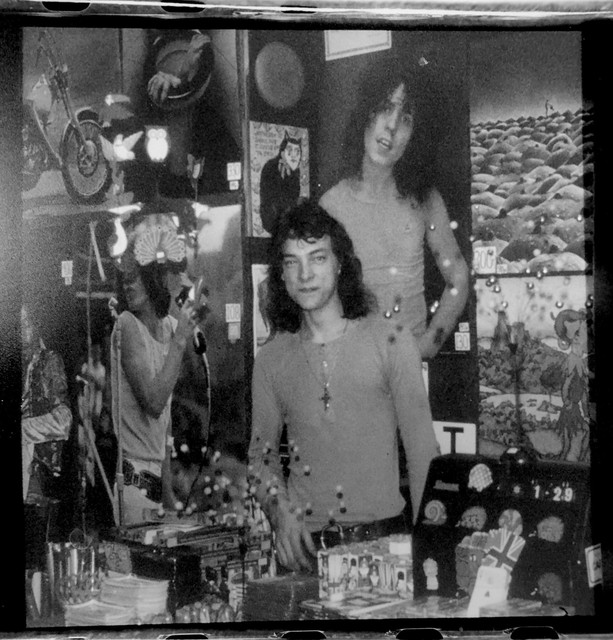 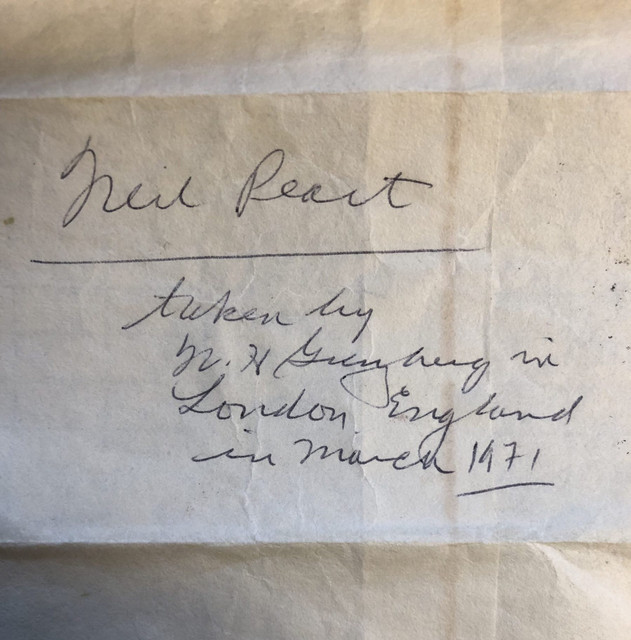 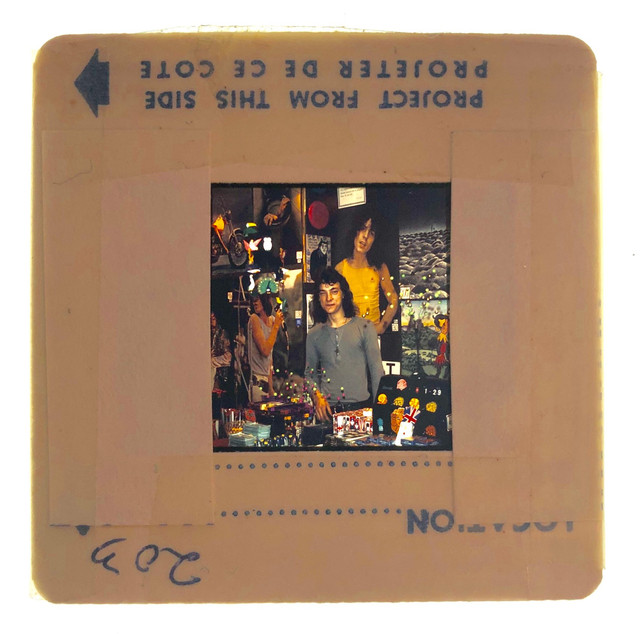 I have to concur with all of Ged's choices.

Saw this posted this on FB.  I found it quite moving.  Nice arrangement.

On January 7, 2020, the music industry lost a giant. Neil Peart, the drummer and lyricist for the band RUSH, lost a three and and a half year battle with glioblastoma, a form of brain cancer. Neil will forever be one of the most influential rock drummers of all time. Over RUSH’s 40 year career, his drumming and thoughtful lyrics have been part of the soundtrack to millions of lives around the globe, and his passing has created a huge void.

When Sgt. 1st Class Tim Whalen heard the news, he was shocked and saddened. As a lifelong RUSH fan, he felt compelled to do something to honor Neil and the band that has meant so much in his own life. He immediately knew the song “Time Stand Still” would be the perfect choice.

Sgt. 1st Class Whalen relfects, "The lyrics to this song have always resonated deeply with me, and they show Neil’s heart. I wanted to showcase the deep humanity he had in his writing. The song is about life moving too fast, due to both things we can control and things we can’t, and the desire to hold onto something just a little longer. This is such a universal message, whether it be children growing up too fast, a loved one dying, or a soldier leaving home wondering if they’ll ever see their family again.”